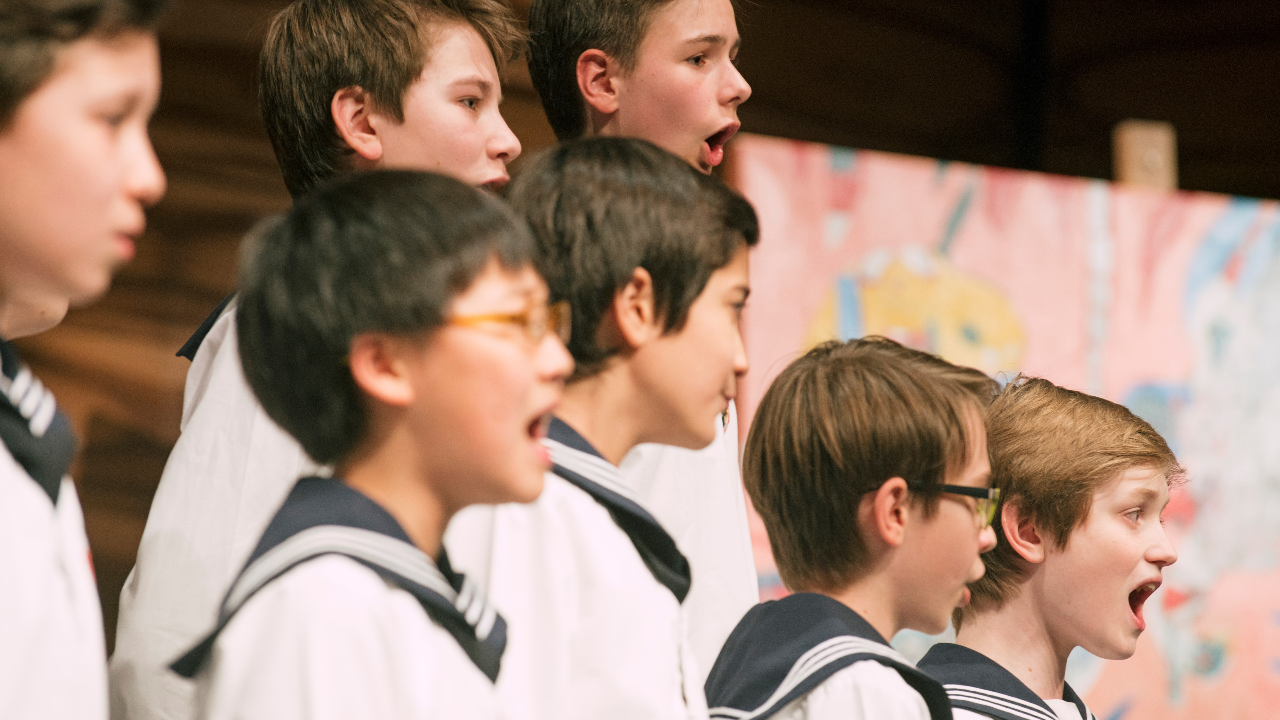 They've been called “singing angels,” “sheer wonder,” and “regular boys anxious for a pickup game of soccer after the show.” The Virginia Arts Festival presents Vienna Boys Choir at the Harrison Opera House in Norfolk on Friday, December 20. Performances in Richmond and Williamsburg are already sold out.

Vienna Boys Choir has roots that date back to the reign of Maximilian I of the Holy Roman Empire. In 1498 Maximilian decreed that a boys choir be formed to accompany the church mass. His own church mass, I am sure.

These days, there are about 100 boys in the choir, based in Vienna, between the ages of 9 and 14. Boys from around the world audition to be in the group. They sing soprano and alto in that sweet spot before young men’s voices start changing. The hundred are divided into four touring groups that travel 9 to 11 weeks of the year around the world. The group coming to Hampton Roads will be at the end of their fall North American tour and heading back home for Christmas.

Vienna Boys Choir has evolved over the years, although the boys will be wearing the traditional sailor suits and hats. The program is entitled “Christmas in Vienna.” Besides singing European folk songs and “classical masterpieces,” there will be some favorite holiday tunes and songs from Gershwin, Copeland and Disney.

The Hong Kong Ballet will kick off the 2020 season in April with a “wild ride down the rabbit hole.” Choreography by Septime Webre and costumes by Liz Vandal of Cirque du Soleil will make this Alice in Wonderland a “visual splendor.”

The Kingdom Choir, the gospel group that “stole the show” at the wedding of Prince Harry and Meghan Markle, will be coming from London to the Attucks Theatre in early May.

Olga Kern, extraordinary pianist, VAF’s Director of Chamber Music and member of a legendary family of Russian musicians will be bringing her mother, brother and son to perform this season. The Kern Family will perform together later in May.

The United States will be well represented. The VAF will be bringing Live From Here with Chris Thile to Chrysler Hall for a live performance of this popular show on NPR. Three-time Grammy winner Shawn Colvin will perform her complete album, Steady On at the Robin Hixon Theater in Norfolk.

There is so much more coming to “celebrate the joy of the arts.” 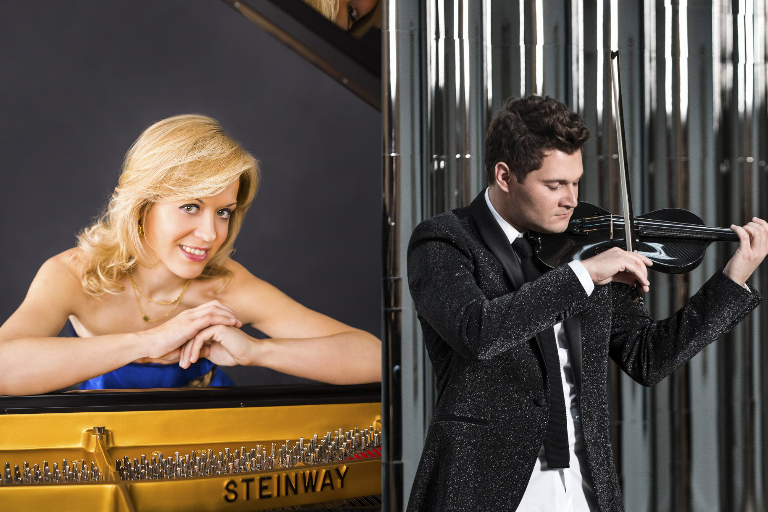 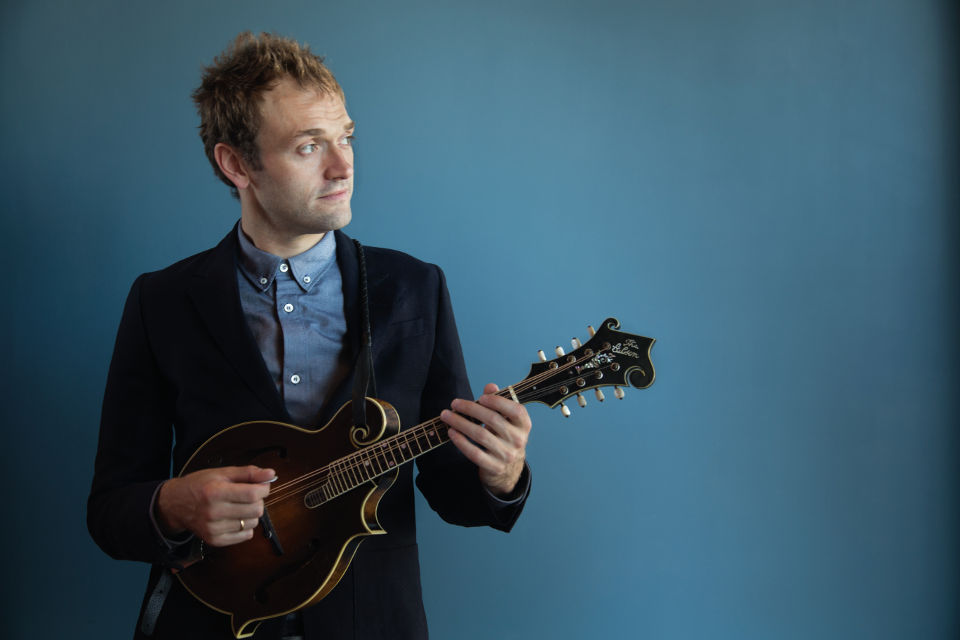 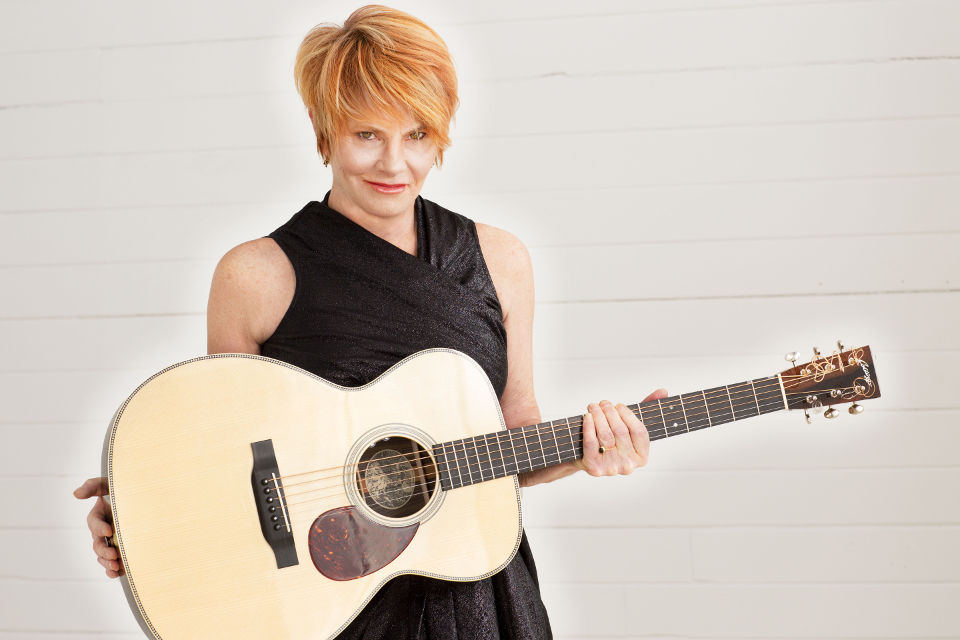 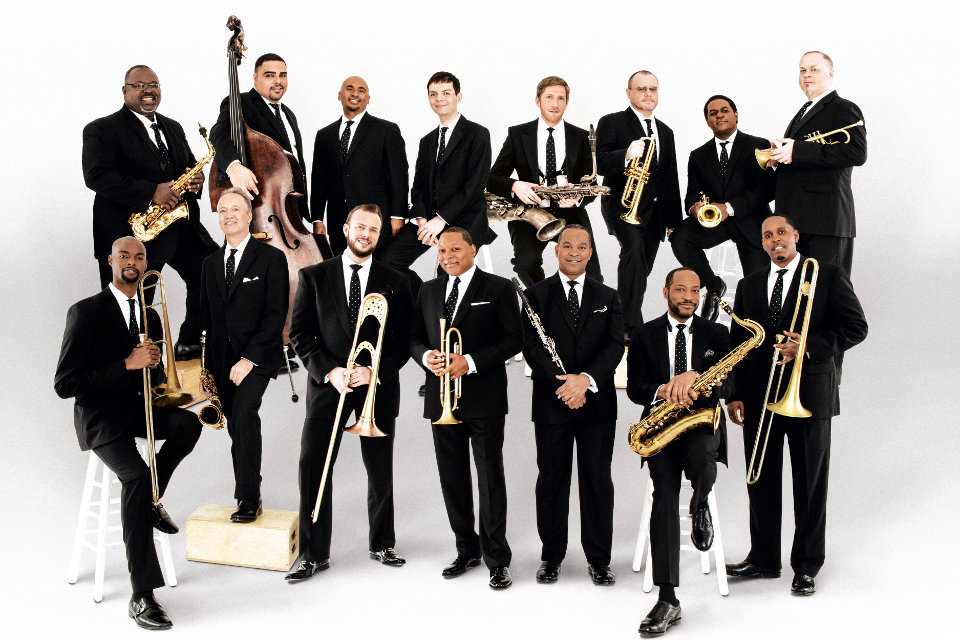 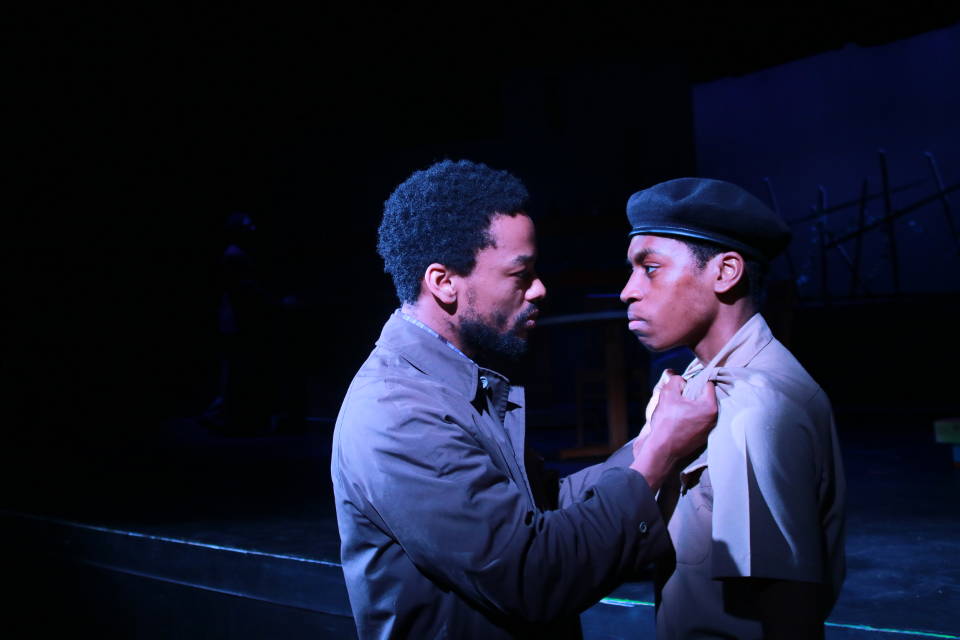 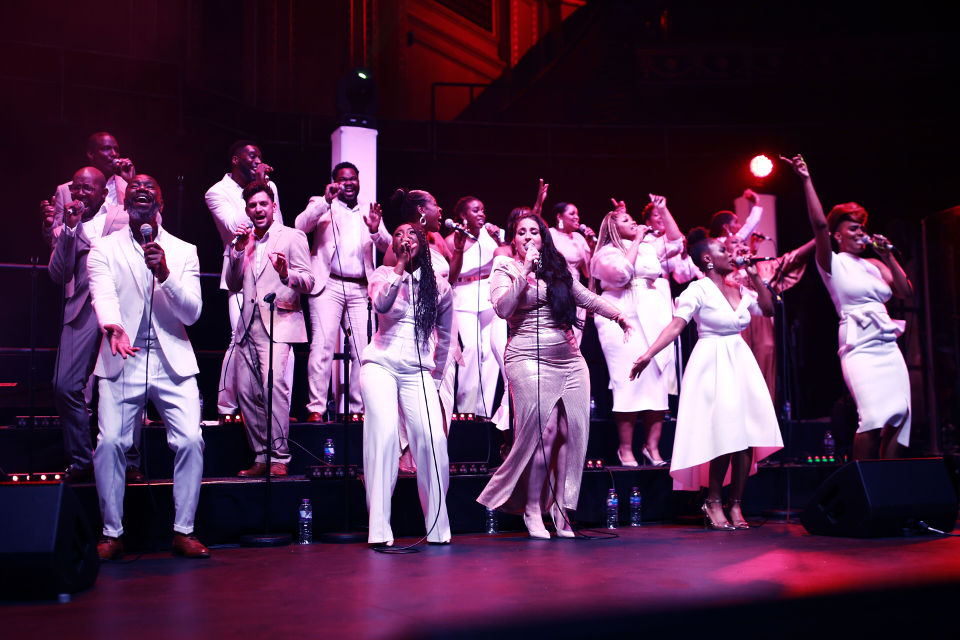 The Kingdom Choir
The Attucks Theater: May 4
Click here for more information..